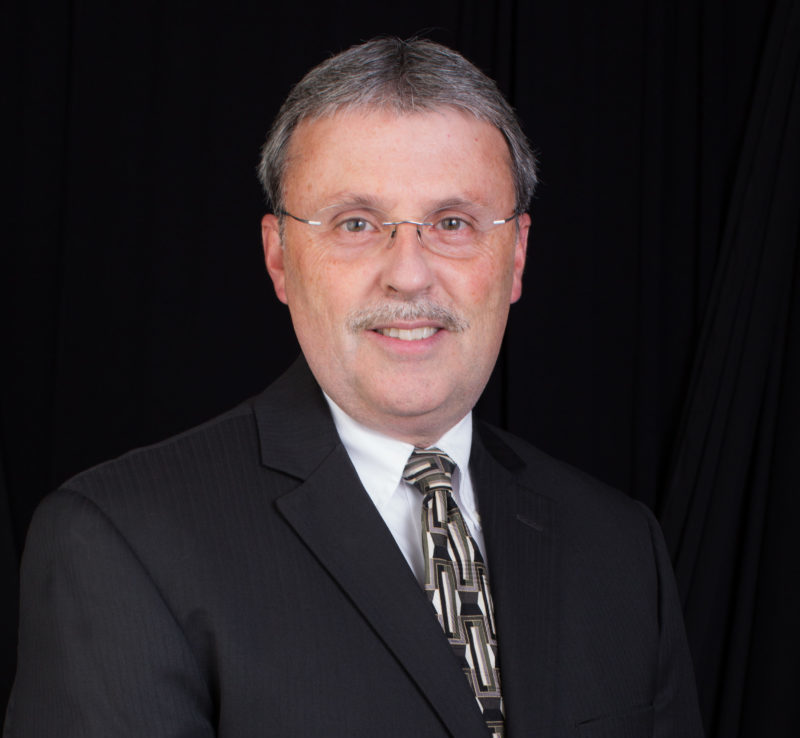 Mike was born and raised as a ward of the court of the state of Washington. He lived in several homes growing up until an aunt and uncle took him in and they are who he calls mom and dad today. While living with his aunt and uncle, they started attending the Kent SDA Church in the Washington Conference. At the age of fourteen he was baptized and attended Auburn Academy for high school. After graduation he headed off to Walla Walla College to take theology and train for the gospel ministry.

Mike graduated from Walla Walla College and has been in the ministry for thirty one years.  He is in his fourteenth year as the pastor of the Stateline Church. He has a passion for God’s Word and encourages all to prayerfully study the scriptures to learn of God and His gracious plan to redeem mankind from sin, and thus prepare for heaven and eternity.